Britannia Islamic Centre seeks to build a just and balanced society by enabling and empowering the local community to integrate,build and represent a balanced, cohesive British society. 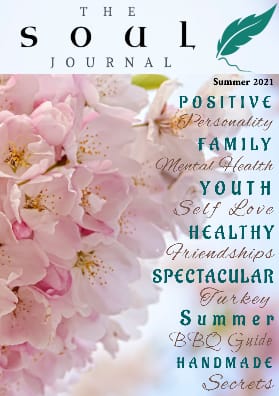 BIC is built on the strong foundation of
unity & trust

BIC was established by a group of young enthusiastic expatriates in December 2012, with the aim of promoting an Islamic way of life and cultural values among the Muslim community in the UK.

BIC is an independent non-profit organisation with a broader platform accommodating and cooperating with many other groups and committees who are working for the common good and humanity as a whole.

Having established close working relations with many other national, and international community organisations with similar aims and objectives, BIC has evolved into one of the most widely recognised national organisations in the UK.

Donate to BIC today, become part of the change.

Create a model centre that is the center of the community and providing space for everyone and every sect, and to achieve this by empowering and creating leadership in our next generation.

BIC conducts many courses for adults and children, each course is designed to cater to the current needs of our community and children.

BIC wishes for everyone to have a deep- er understand of the Book of Allah, therefore we host Arabic classes to assist both children and adults in reaching such a position.

Wisdom parenting is a course de- signed to guide parents on Islamic parenting and to empower children and families in the western context.

BIC sisters conducts “Coffee Morning” a unique session only for sisters on a fortnight basis, these sessions are planned as a moderated casual discussion where they discuss self-development for an effective life.

Meeting with Local MPs in UK

While having good relationship with politician, BIC doesn’t miss to have good connection with UK politician also where local and international issues can be addressed.

BIC actively engaged with like-minded organisations to support their noble cause or to get help from them for BIC activities.

With a view to progress in a more planned manner and to institutionalise most of the BIC activities among the Muslim Community we are looking a suitable building for acquisition in the heart of Leicestershire, the nation’s actual and figurative heart.

We, for the sake of Allah, humbly request your support and contribution to make this dream a reality and make this you permanent investment (Sadaqathul Jariya).

Make a Donate for the Building Project